The Mariinsky in Bordeaux

From 18 to 26 March soloists of the Mariinsky Opera and the Orchestra will be giving nine concerts under the baton of Valery Gergiev in eight European cities. 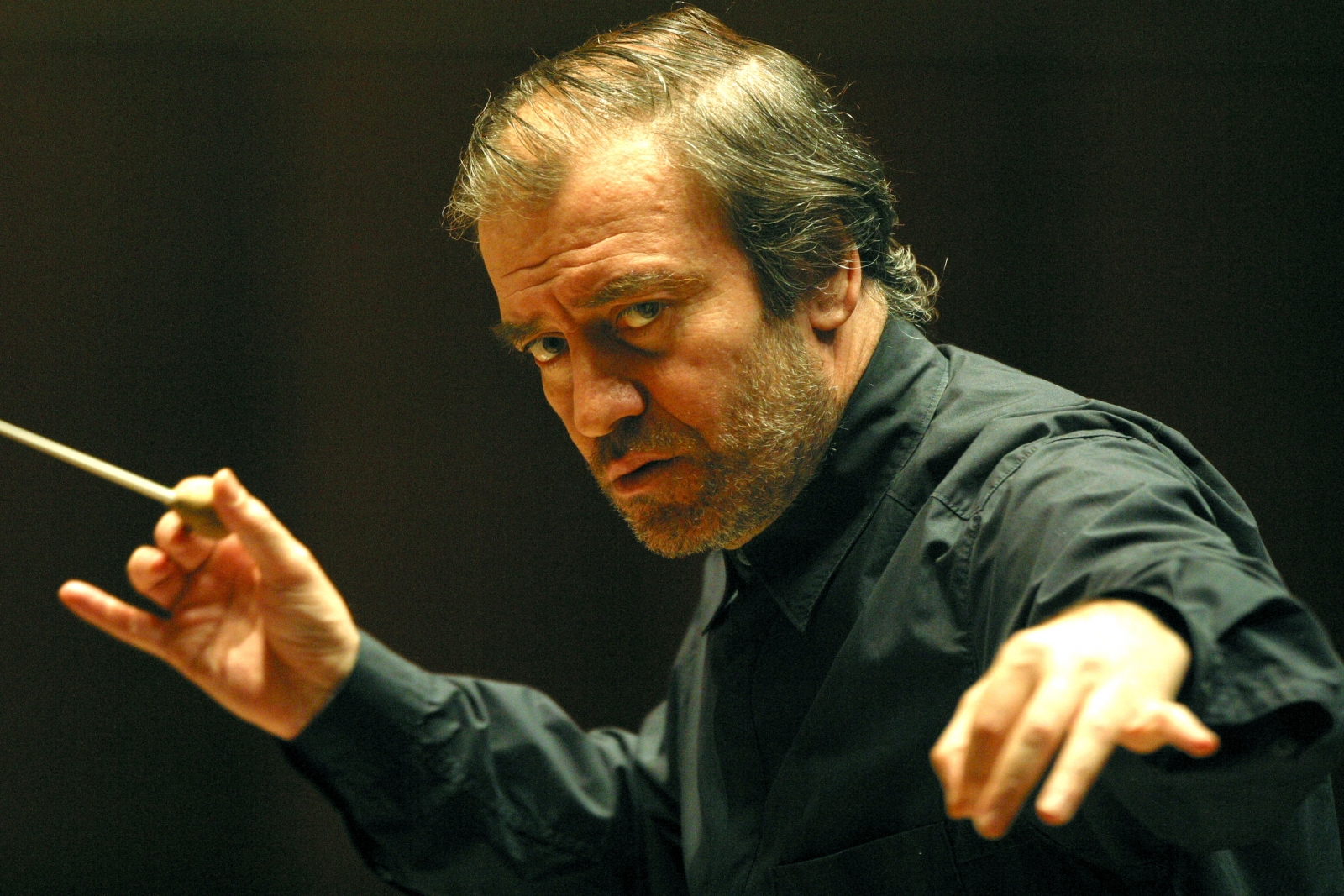 The main accent of the tour of France falls on Wagner’s musical dramas, Beethoven’s Ninth Symphony with the participation of long-established Spanish choral ensembles, concerts by the Stradivarius Ensemble and a programme of Russian music including both well-known works and 19th and 20th century masterpieces that are little-known outside Russia. 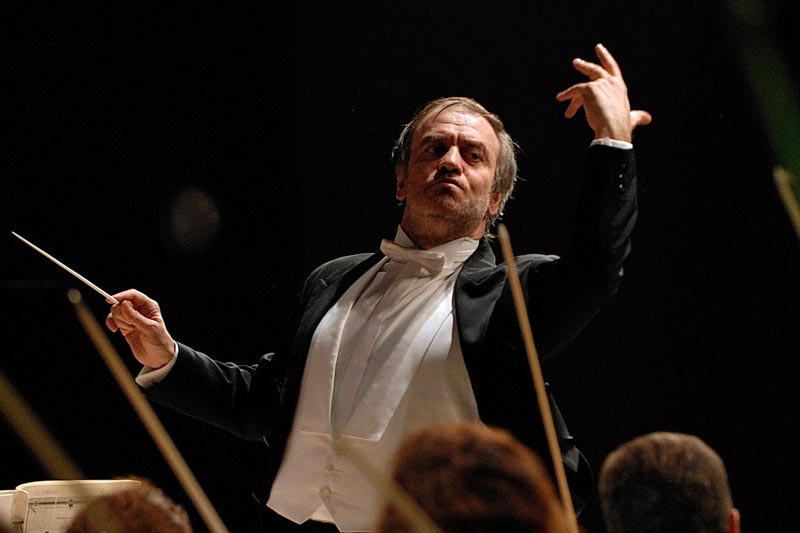 24 March will see the first performance by the Mariinsky at the Grand Th??tre in Bordeaux. Valery Gergiev and Paul Daniel (Music Director of the Op?ra National de Bordeaux) have commented that the Mariinsky’s debut at this beautiful 18th century theatre – the same age as the Imperial wooden theatre that stood before the Mariinsky Theatre was built – signifies a great collaboration between the two illustrious companies.
It is not by chance that for its performance in Bordeaux the Mariinsky Theatre chose the Stradivarius Ensemble, as its members are the best performers in the Mariinsky Orchestra performing on old and unique-sounding instruments crafted by the great masters including Amati, Stradivari, Guarneri and Gofriller. Specialists consider that the acoustics of the historic auditorium of the theatre in Bordeaux are ideal for the warm sound of a small string orchestra. The playbill for the evening includes Richard Strauss’ Metamorphosen and Serenades for Strings by Edward Elgar and Pyotr Tchaikovsky. Paul Daniel will be conducting the piece by fellow Briton Elgar. 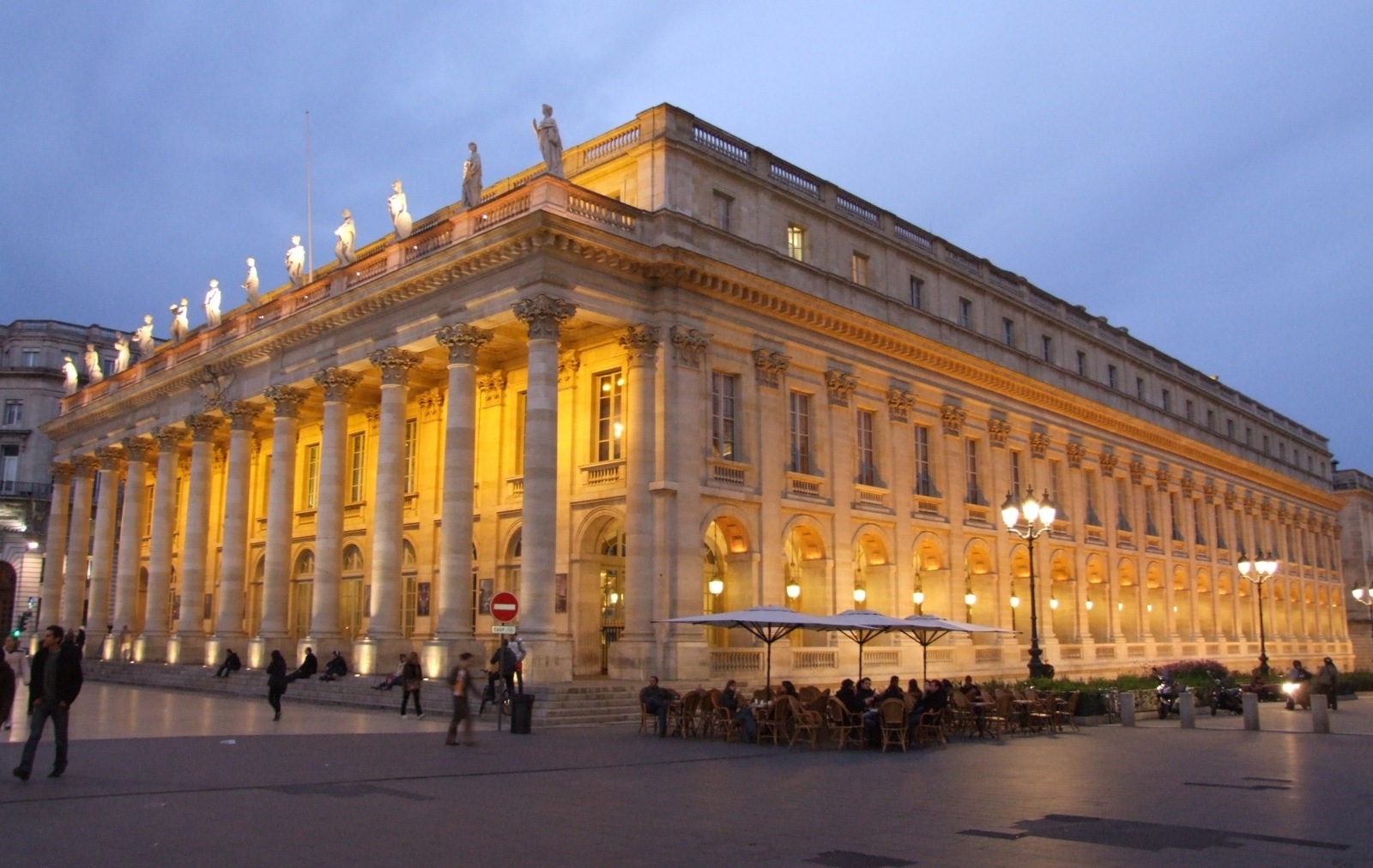 The two final tour concerts will take place in Paris at the Grande Salle opened by the new Philharmonie de Paris in January this year. The building was constructed by the renowned French architect Jean Nouvel in the picturesque Parc de la Villette in the north-east of Paris. The acoustics of the Grande Salle, which has two thousand four hundred seats, were designed by the acclaimed specialists Harold Marshall and Yasuhisa Toyota (who also worked on the acoustics of the Concert Hall of the Mariinsky Theatre). The acoustics of the Philharmonie de Paris are well known to Valery Gegiev – in just the last few weeks he has conducted on two occasions at the Grande Salle (concerts by the London Symphony Orchestra and thee Munich Philharmonic Orchestra).
On the first evening (25 March) there be a repeat of the same programme performed two days earlier in Toulouse. On the second evening (26 March) there will be a performance by the Mariinsky Stradivarius Ensemble, the programme to include Edvard Grieg’s From Holberg’s Time, Dmitry Shostakovich’s First Piano Concerto (Concerto for Piano and Trumpet; soloists – Denis Matsuev and Timur Martynov) and Pyotr Tchaikovsky’s Serenade for Strings.

CHATEAU HAUT-BAILLY
There are few places where terroir truly affects production but Ch?teau Haut-Bailly is definitely one of those. Ch?teau Haut-Bailly has a distinctive style that harmoniously combines classicism with modernity, elegance, finesse and softness with structure. The silky smoothness of the tannins echoes the elegant yet complex aromas.

The Mariinsky in Bordeaux